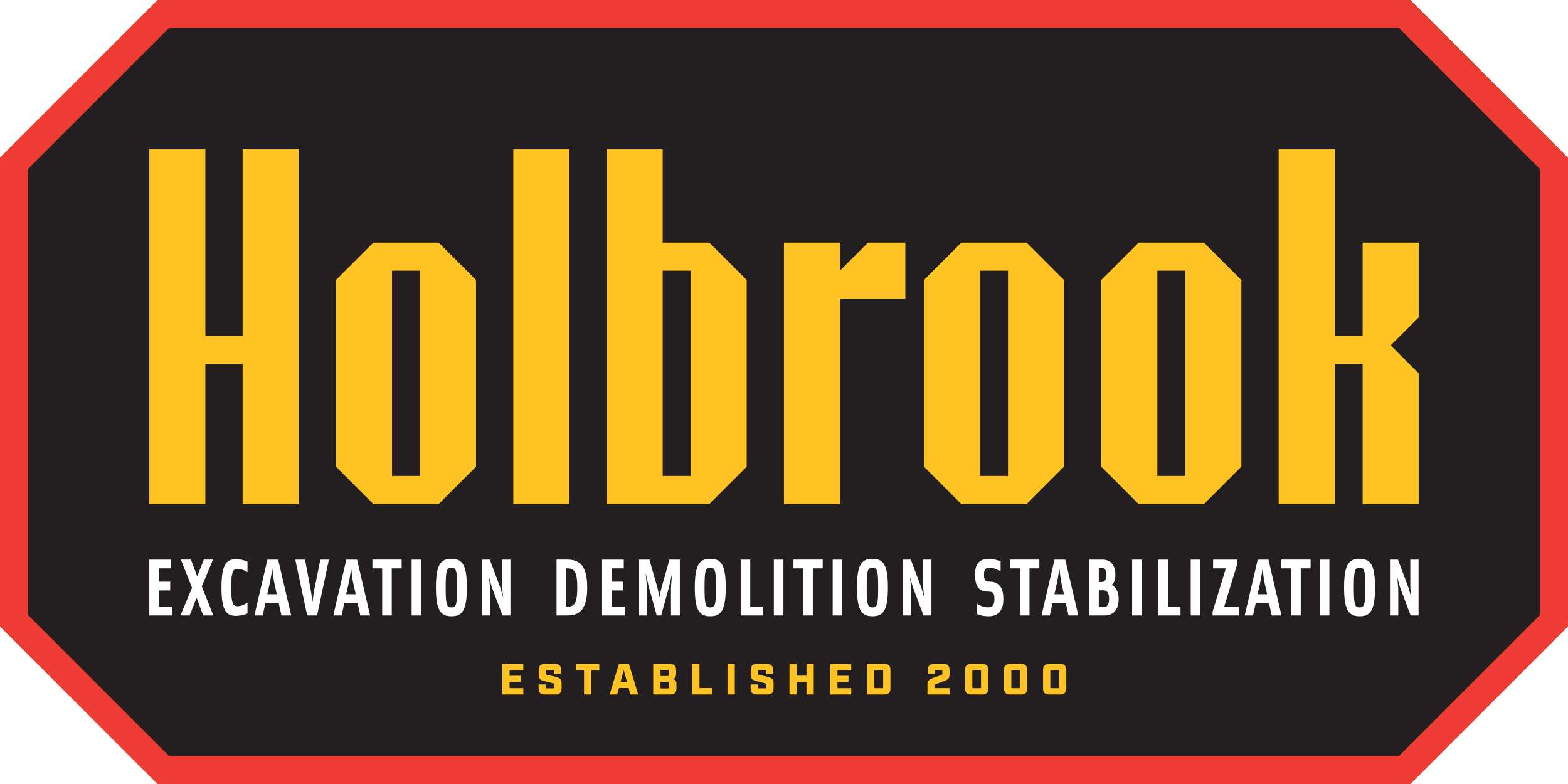 The Holbrook Company has a vast amount of experience in all commercial, residential development and public works projects.  Hospitals, professional complexes, multi-family, educational, warehouse, creeks, bridges, etc., Holbrook performs them all.  Let us help you with your next project! 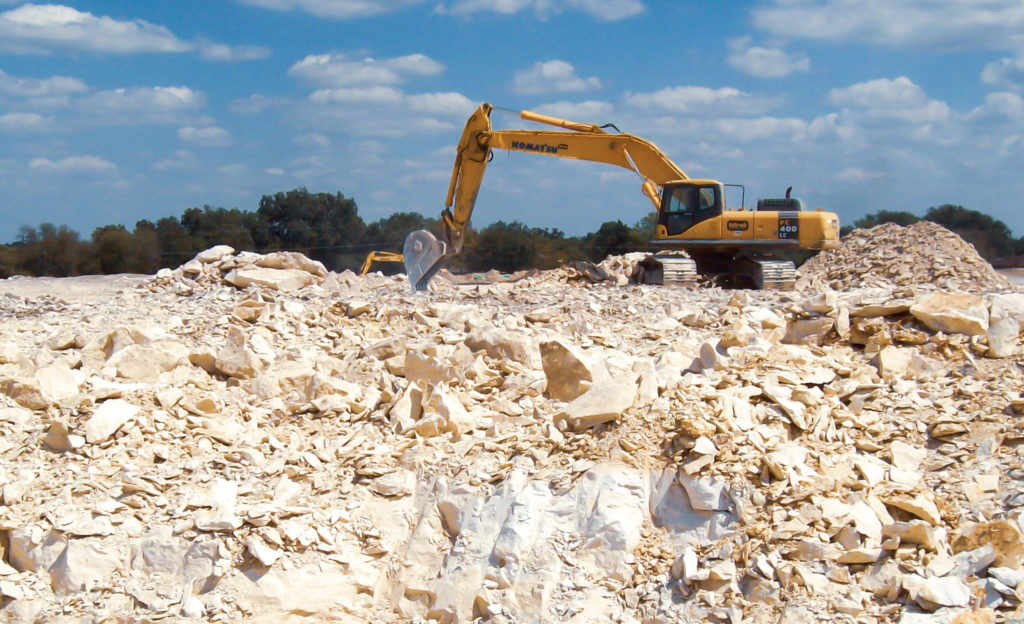 The Holbrook Company specializes in working with Owners, General Contractors and other trades in planning and executing a job from start to finish.  The excavation process begins long before any equipment touches the site with our Estimating Team. We utilizes both Agtek and AutoCAD technology to make sure that our takeoffs are consistently accurate and give our client the most precise number and best process to effectively schedule and move a job forward.  From there, our Field Management Team evaluates each project individually, working with the General Contractor and other trades to attack the job quickly and efficiently to get the project completed on schedule and in budget.  At The Holbrook Company, we do all of our erosion control, engineering, and equipment servicing IN HOUSE, so that once we’re on the job, we are ready and able to serve both our own, and our customer’s needs at a moments notice.  No matter the size of the project, The Holbrook Company approaches each job with the same amount of attentiveness and care to get the project completed. 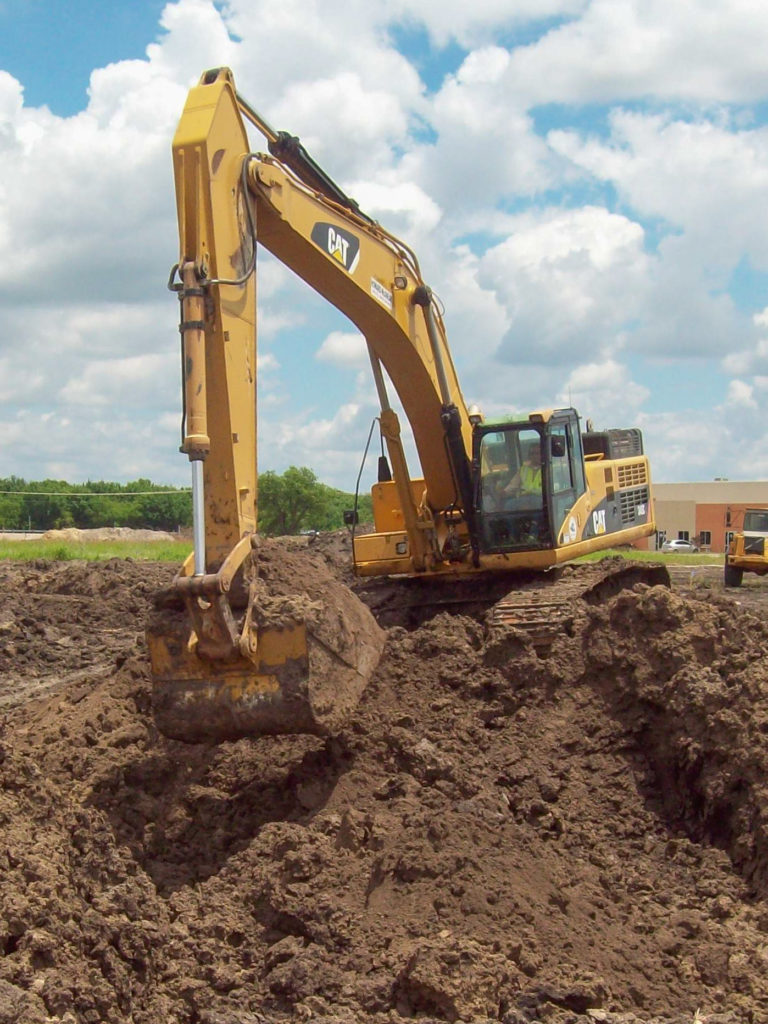 Soil Remediation is the process of excavating and transporting contaminated soils from job sites to government approved landfills for proper disposal.

For the past decade, the Texas Commission on Environmental Quality has been increasing their efforts to remove soils containing high levels of contaminants such as lead, arsenic, petroleum hydro-carbons, and mercury from sites in populated areas and placing them in government approved landfills. Once contaminated soils are at the landfill, they are placed over a layer of bentonite and then capped with a heavy clay so that ground water cannot permeate through the soil.

Since 2008, The Holbrook Company has become one of the leading contractors in the excavation and transportation of contaminated soils in the Dallas/Fort Worth Metroplex to government approved landfills.